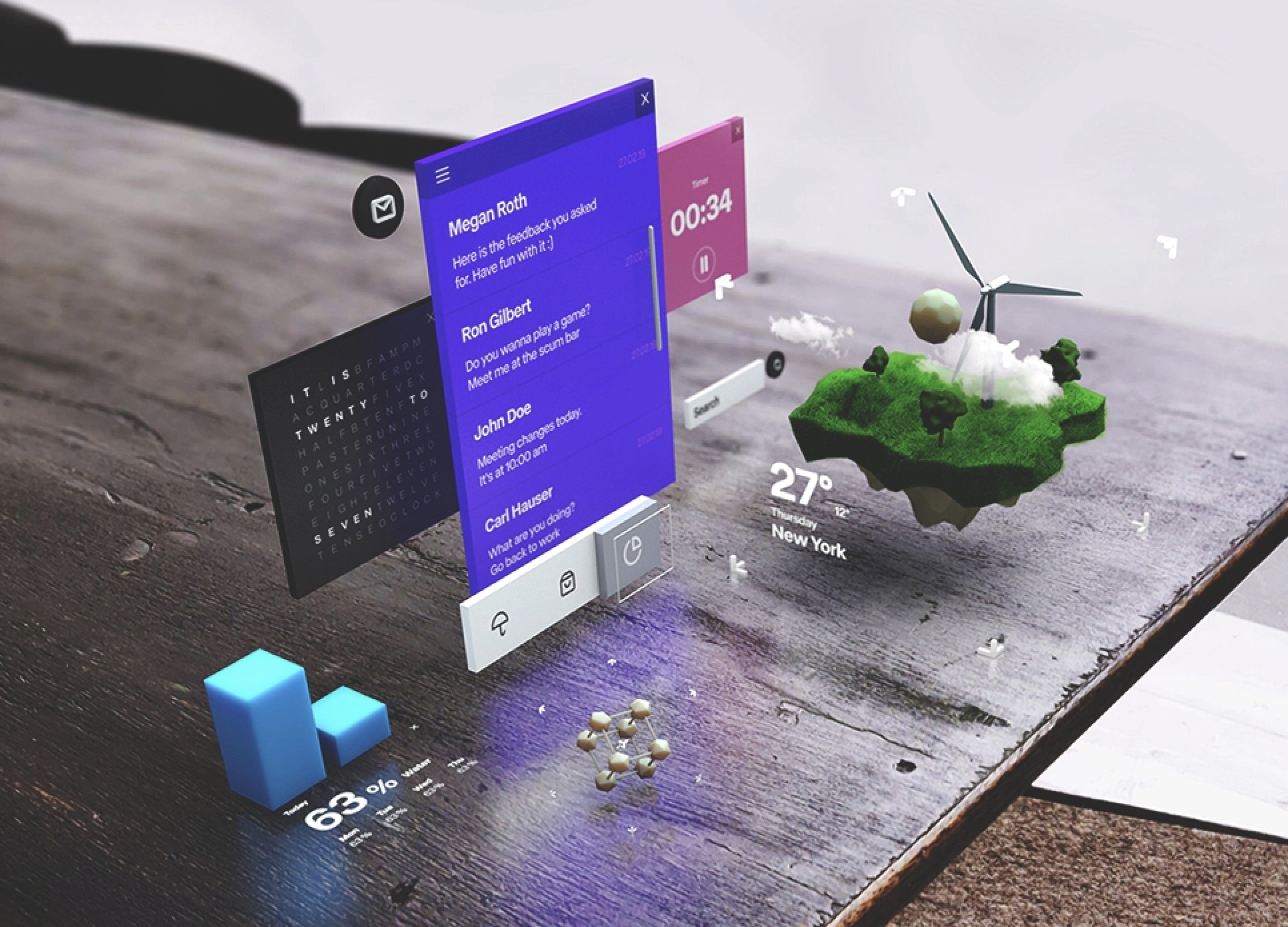 There are many different ways to create 3D animations, but the most common method is to use computer-aided design (CAD) software. This software allows designers to create 3D models of objects, which can then be exported to an animation file format.

Once an animation is created, it can be integrated into an AR application using several technologies.

What is 3D animation and why is it used in Augmented Reality?

3D animation is the process of creating three-dimensional moving images. This type of animation is used in many different fields, including architecture, engineering, and gaming. Augmented reality (AR) is a technology that allows users to overlay digital information on top of the real world. AR is often used for entertainment or educational purposes.
3D animation is used in AR because it allows for a more realistic and immersive experience. When done correctly, 3D animation can make it seem like digital information is part of the real world. This can be a great way to learn about new things or to experience something in a new way. 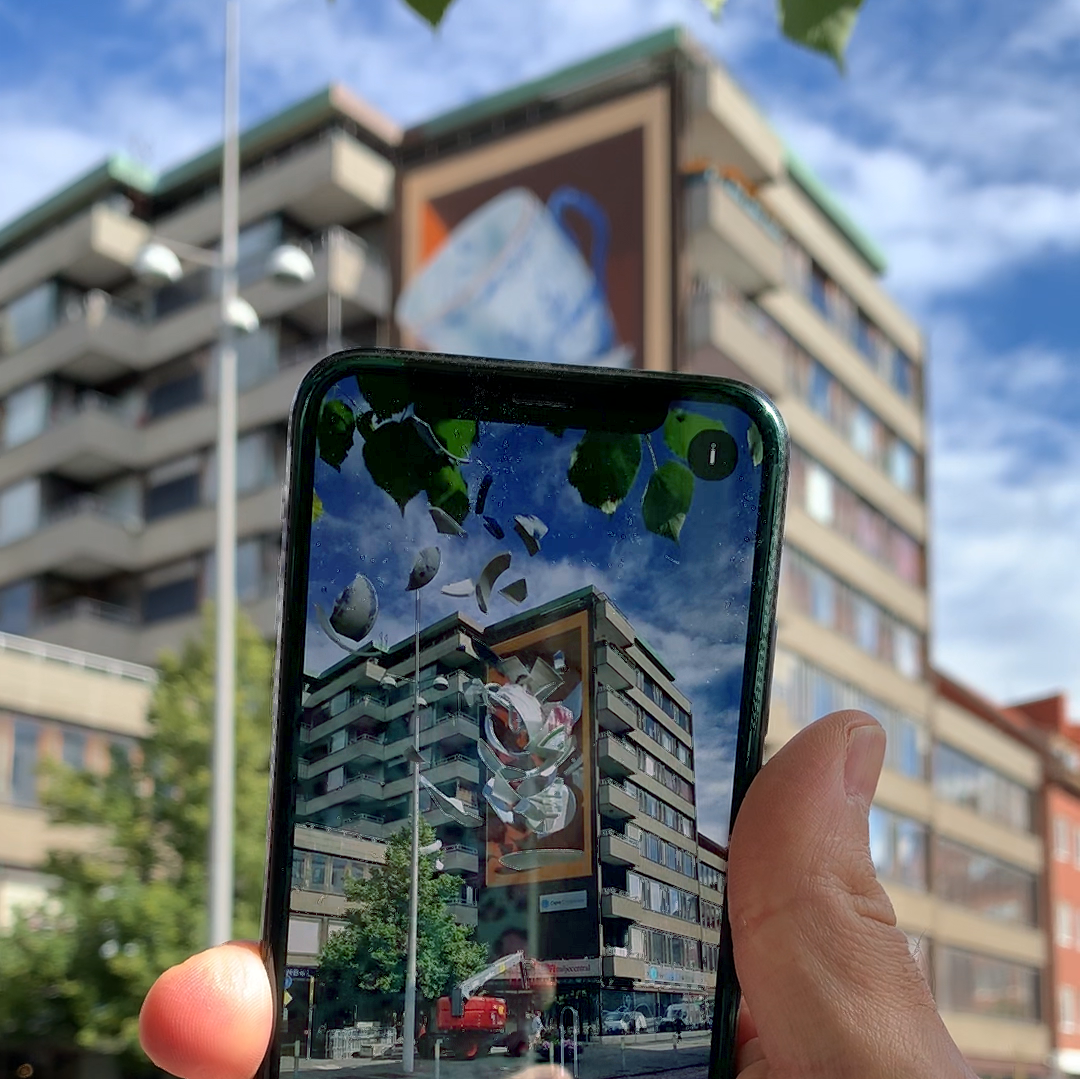 One example of a 3D animation in augmented reality is in the game Pokemon GO. In this game, players can catch virtual Pokemon that appear in the real world. The Pokemon are rendered in 3D, and they appear to be floating in the air. 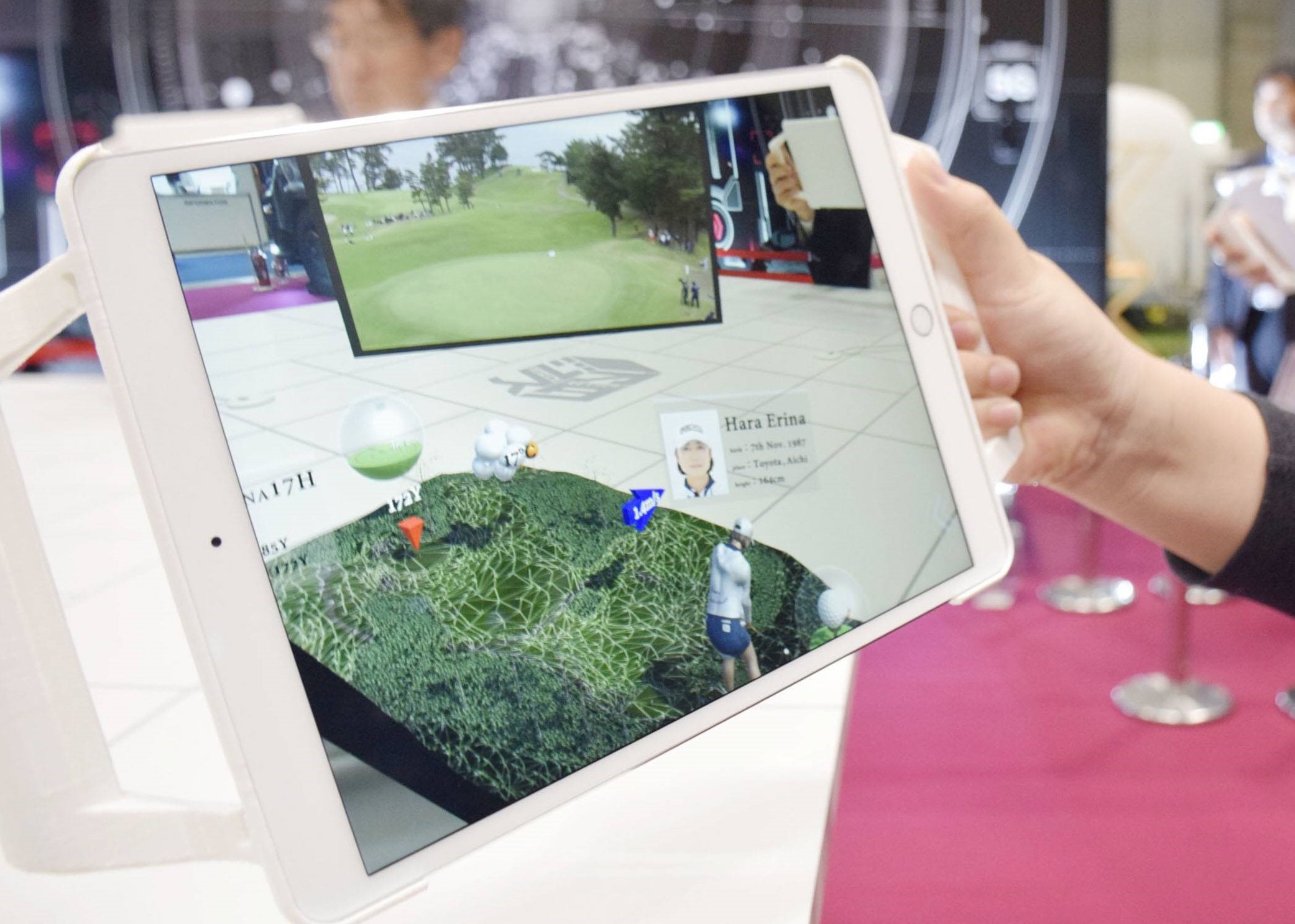 
The future of 3D animation in Augmented Reality

3D animation is one of the most popular forms of content creation today. It is used in movies, video games, and even some advertisements. But what does the future hold for 3D animation?

One area that is sure to see continued growth is the use of 3D animation in augmented reality. This is where computer-generated images are superimposed onto real-world objects, making it seem as though they are part of the same environment. This technology is still in its early stages, but it has already shown great potential.

As augmented reality becomes more advanced, we will likely see more and more use of 3D animation within it. This could lead to some fascinating and immersive experiences that make it even more difficult to tell what is real and what is not. 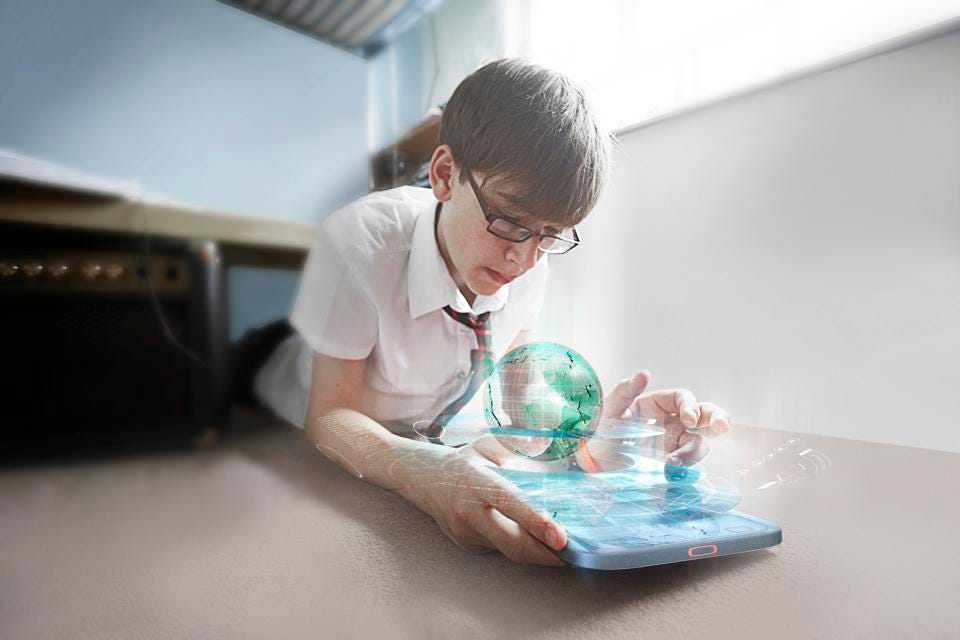 What is The Metaverse, And What Does It Mean For Our Future?

The Top 5 Reasons Why WebAR Will Take Over The World

Naked Eye 3D: How It Impacts Our Daily Lives

Augmented Reality On The Future Of E-Commerce